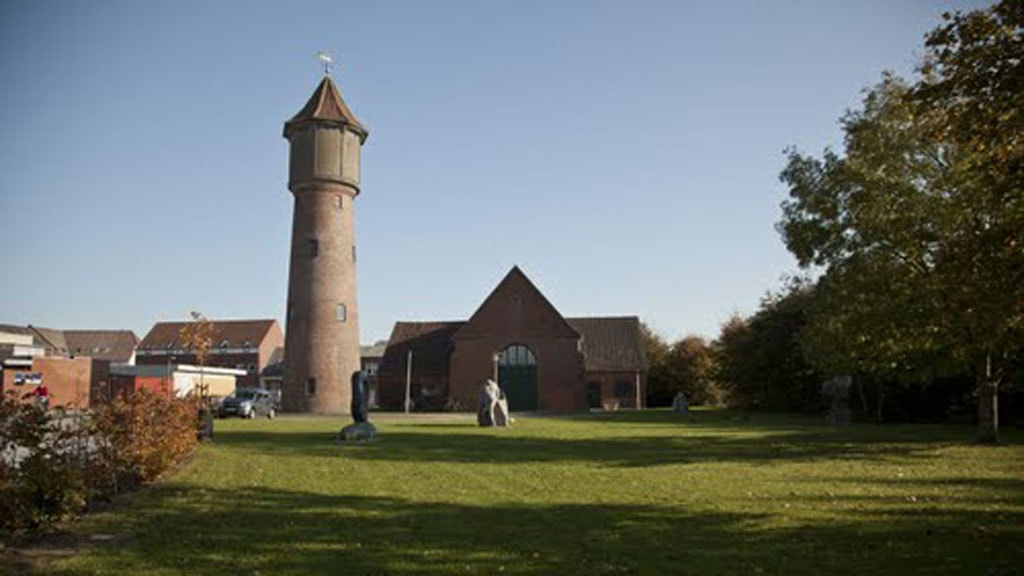 At Bramming Egnsmuseum, changing exhibitions on cultural history, arts and crafts are displayed.

In 2007, the so-called Historium opened, which is a 5.5 m high glass display case of almost 100 m3. Here, both the Bramming region's and Southwest Jutland's cultural history and features of Danish cultural history as a whole are exhibited.
The subjects range from the settlements of the Stone Age, the burial mounds from the Stone and Bronze Ages over the manors of southwest Jutland, Kaj Lykke's skull, agriculture in the marshlands to the station towns business and association life and the occupation period in southwest Jutland.
A total of 199 topics are covered.

Concerts and lectures are held in the large machine hall at the museum.