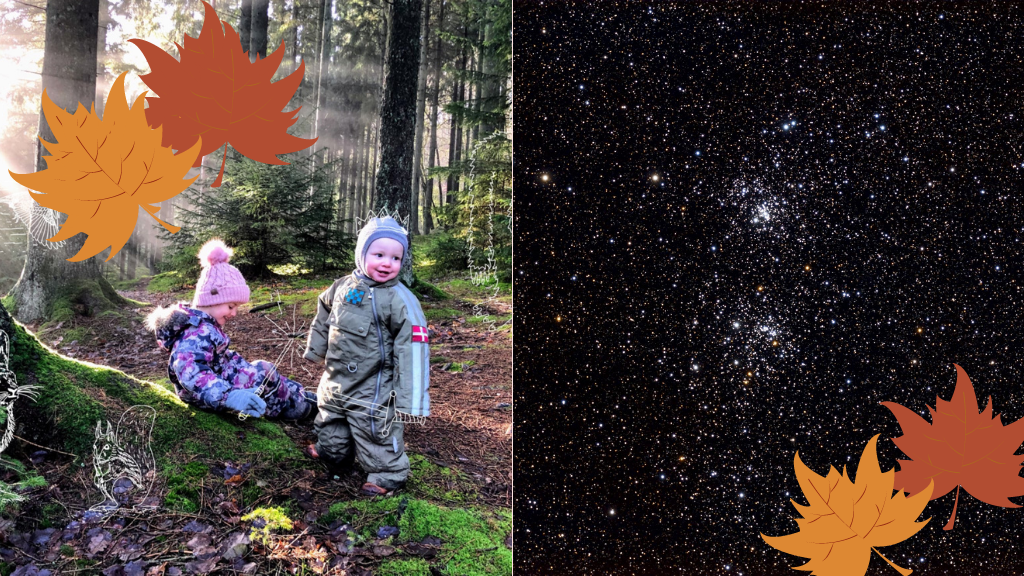 Autumn holiday in the national park

Skjoldungernes Land has all that you could wish for from a national park, with its fjord, forests and culture, including Roskilde Cathedral, which is a UNESCO World Heritage site. This fact, supported by enormous local backing from the municipalities of Roskilde, Lejre and Frederikssund, as well as various interest groups and authorities, is why the area around Roskilde can now call itself a national park.

In cooperation with local bodies and the new national park secretariat, VisitRoskilde will now work to create some unique experiences that will connect the Roskilde area’s many existing attractions with the national park.

For many years, international tourists have tended to choose Roskilde as their destination for a day trip from Copenhagen. Given its location close to the capital, the national park Skjoldungernes Land will be an attractive place to visit for the thousands of tourists who come to Copenhagen every year.

The national park Skjoldungernes Land was officially opened on 21 March 2015 at Ledrebrog Palace and during the summer it is expected that a ’National park weekend’ will be arranged, when all those who want to experience the new national park can participate in a number of splendid events.