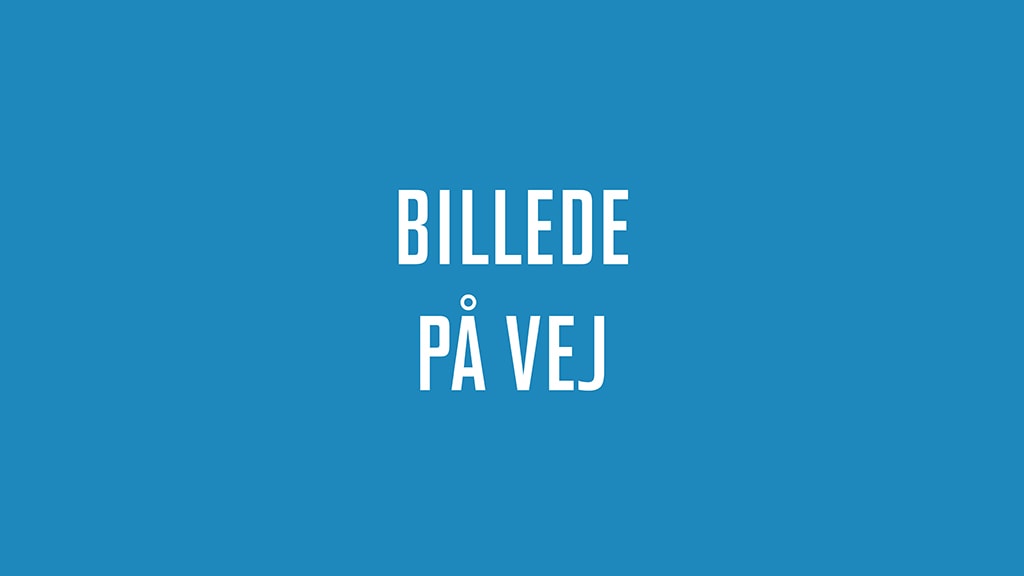 The freedom monument is an approx. 4 meter high concrete sculpture made by sculptor Arne Bang from Fensmark. The sculpture was erected at the foot of the "Munkebakken" in 1955 on the 10th day of the liberation.

The statue was bought by money collected from associations and private citizens.

The freedom monument has, since it was set up, been used in the annual marking of the liberation to the assembly point for the closure of wreaths.

In 2016, in connection with the relocation of the freedom fighter, it separated into the original parts. The figure, which was divided into three, then went through a repair before it was set up at the new place at Grønnegades Kaserne