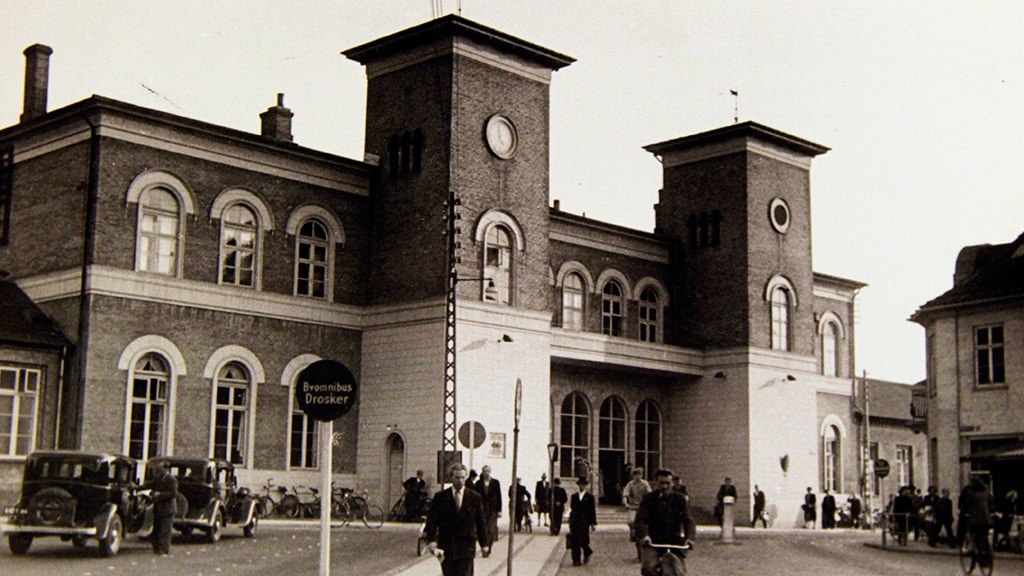 Get of at Denmarks oldest station!

Did you know that Denmark’s oldest station building is in Roskilde? Not even Copenhagen Central Station can compete!

The station building and platforms have been extended and renovated many times since the station was inaugurated, but the Italian-inspired façade of the old station building has retained its original appearance. Even the colours correspond to the original. And the elegant Italian-inspired entrance with its ‘twin towers’ and balcony still welcomes eager travellers as they come up from Hestetorvet.

Enjoy the sight of the beautiful ‘Italian lady’ next time you are going to take a train or just pass by on your way. She’s a delight to the eye!