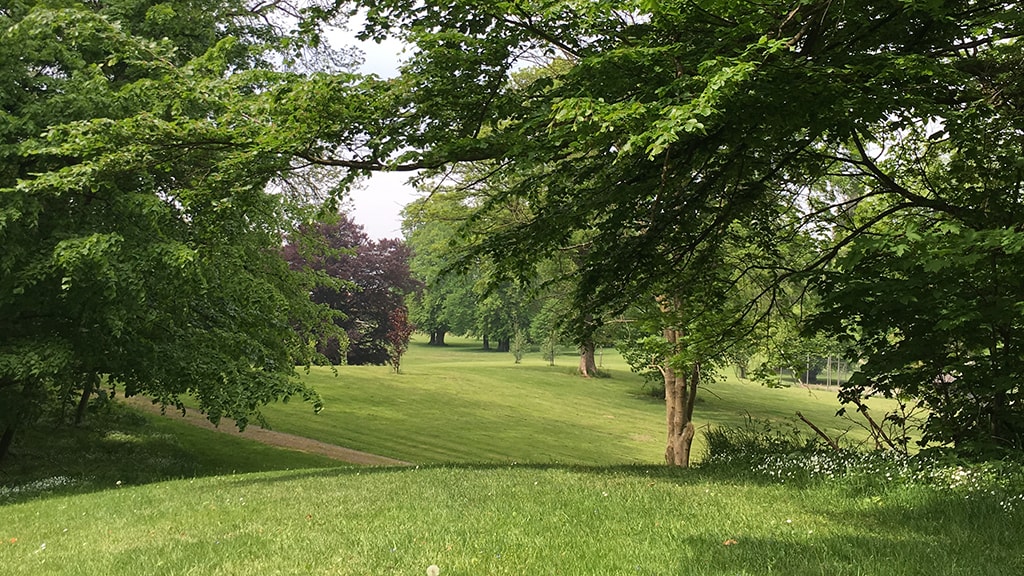 Klintholm Estate is located on Møn close to Møns Klint. The Scavenius family owns and lives on Klintholm, it has been in the family for 7 generations since 1798. Klintholm estate is located in one of the most beautiful natural areas we have in Denmark, and until April 1980, Møns Klint was part of Klintholm Estate. But it was sold to the state in connection with a preservation of Høje Møn.

The estate has had a great impact on the area and the various activities and initiatives that are in and around Klintholm. Among other things, they were responsible for the construction of Klintholm harbor in 1878, which was taken over by the municipality in 1918. In 1952 they opened a campsite, which today is known as Camp Møns Klint, which over time has become a large and beautiful campsite. They were also the first to introduce Hereford cattle in Denmark in 1954.

Klintholm Estate is not open to the public, but the park is open and you can walk on the landscaped path through the park which is open from 08:00 until sunset.