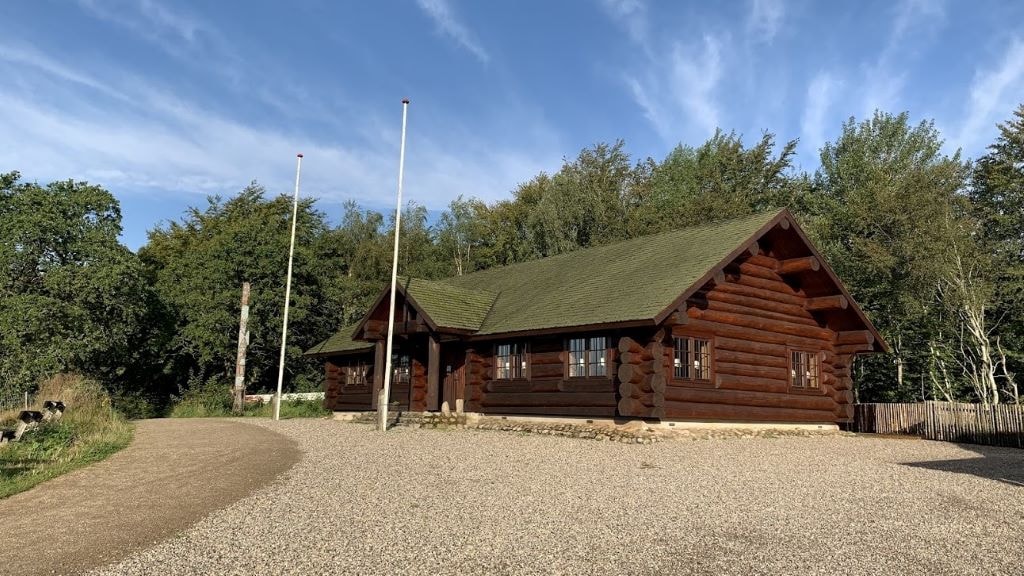 The Lincoln Log Cabin in Rebild National Park is named after the US president Abraham Lincoln (1861-1865), and is placed at the entrance to the national park with a fascinating view of the hills and the place for the 4th of July celebration.

The museum is only open by appointment for group of minimum 10 people.

Read more about this location on "1001 stories of Denmark"