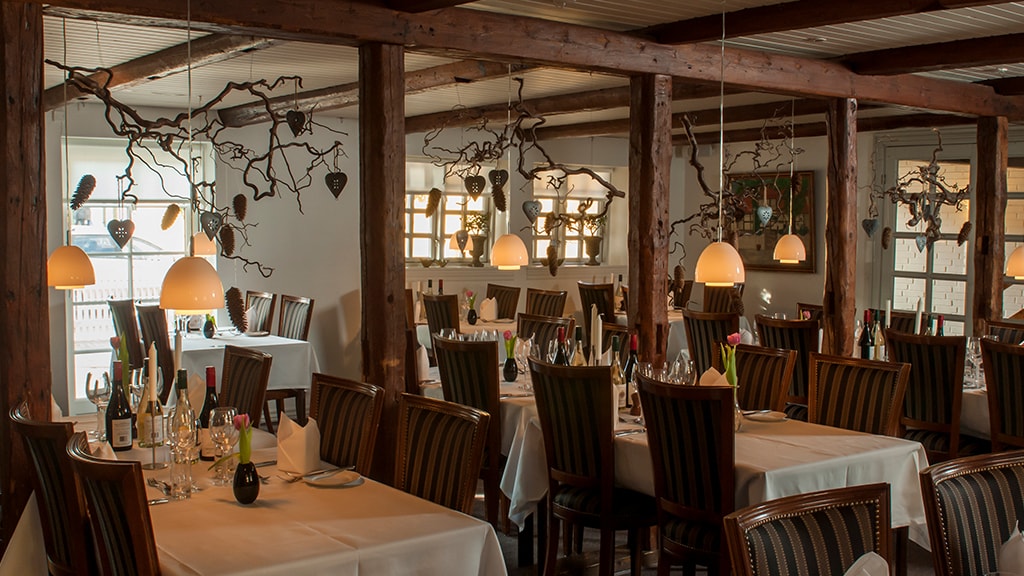 A restaurant of quality, meticulousness and good service - situated in the heart of Korsør close to the city car park.

Madam Bagger is an interesting Danish restaurant with a tasteful and cosy interior, including big visible beams. Varied menu with dishes from a Danish/French cuisine, utilising quality seasonal produce, enriched with experience and creativity.

The restaurant is named after an interesting Korsør personality: innkeeper, postmistress, and what-not, Hedevig Johanne Bagger (1740-1822), who served culinary treats to the citizens of Korsør from her address Slottensgade 1 and 3.

— A modern restaurant rooted in the past —