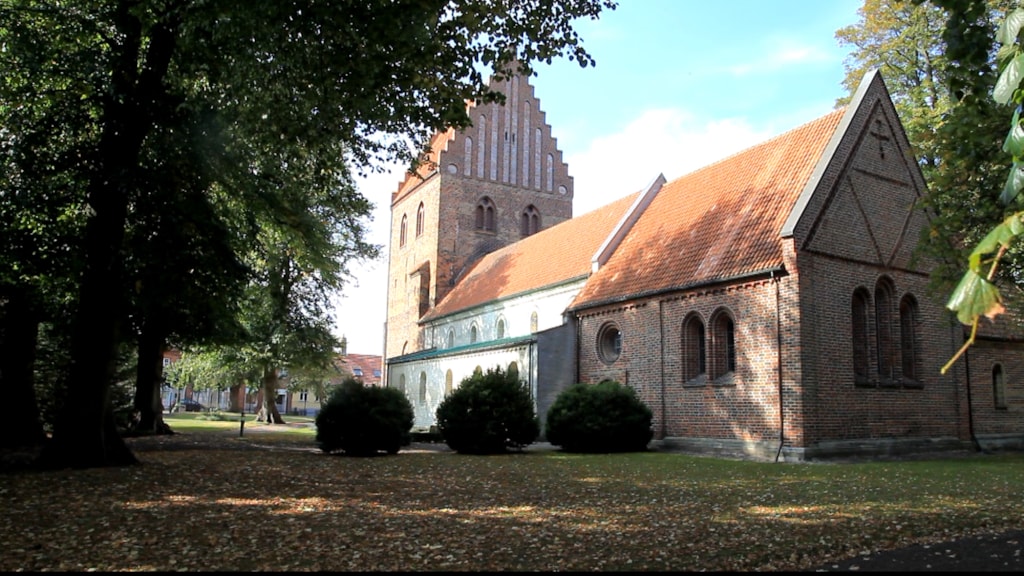 The medieval church of Stubbekøbing was built of chalk bricks like a basilica with nave and two aisles, but rebuilt and restored in 1882. The choir is built around 1250 of monk bricks (large medieval brick) like the later tower.  Sct. Annas chapel on the northern side of the church is considered as one of the most beautiful gothic buildings in the country. The churchyard by the church has not been employed since the new cemetery, on the outskirts of the town, was established in the middle of 1800th century.