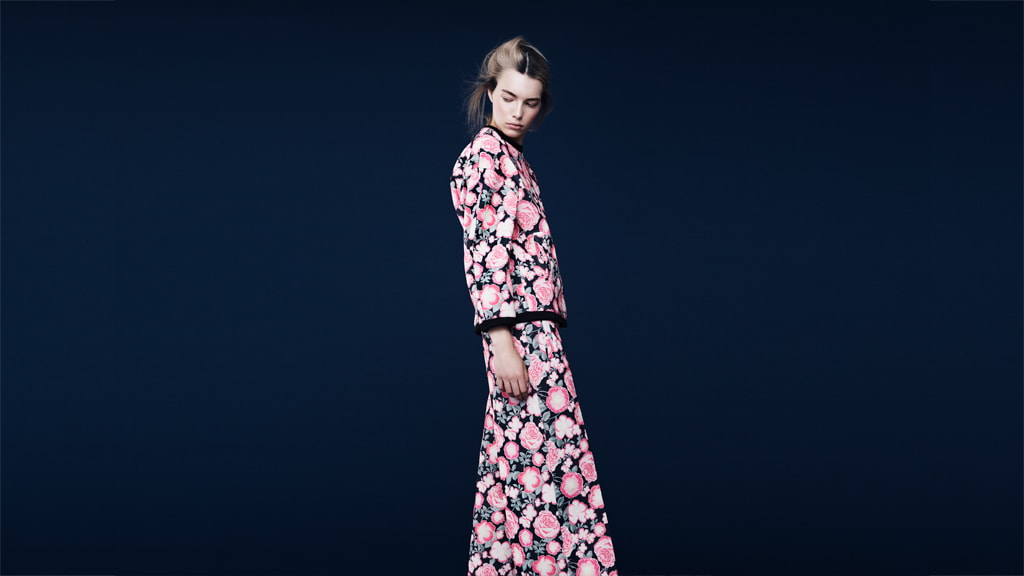 Danish designers Rikke Baumgarten and Helle Hestehave founded Baum und Pferdgarten in 1999, and today their clothes are sold in stores in major cities throughout the world. The store is located in Copenhagen city centre close to The King's Garden.

Characteristic for the two designers are their fascination of contrasts which gives their collections a dualistic touch. It can be as a meeting between feminine and masculine, minimal contra grandiose, shiny versus matte.

You can buy everything from dresses, shirts and jeans to bags and accessories.