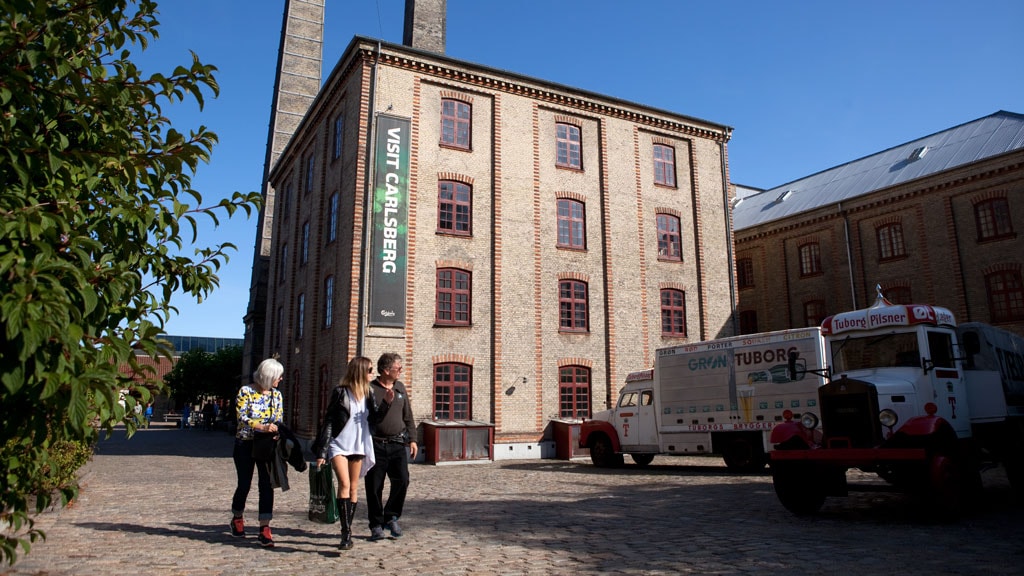 Carlsberg City District is a small area in Vesterbro in Copenhagen, bordering to the Frederiksberg and Valby districts.

The area is named after Carlsberg's beer, which was brewed on the premises from 1847 - 2008, when the production was moved to Jutland. However the visitor centre Visit Carlsberg and Jacobsen House Brewery, which produces special brews, are still located here.

Over the next 15-20 years, the Carlsberg grounds will be transformed into a new, but historic, neighbourhood called Carlsberg City District with its very own postal/zip code: 1799 Copenhagen V.

In the meantime many cultural institutions like dance theatres, a concert venue and art galleries have moved in, and the public space, which also includes romantic gardens, is often the venue for cultural events and street parties.