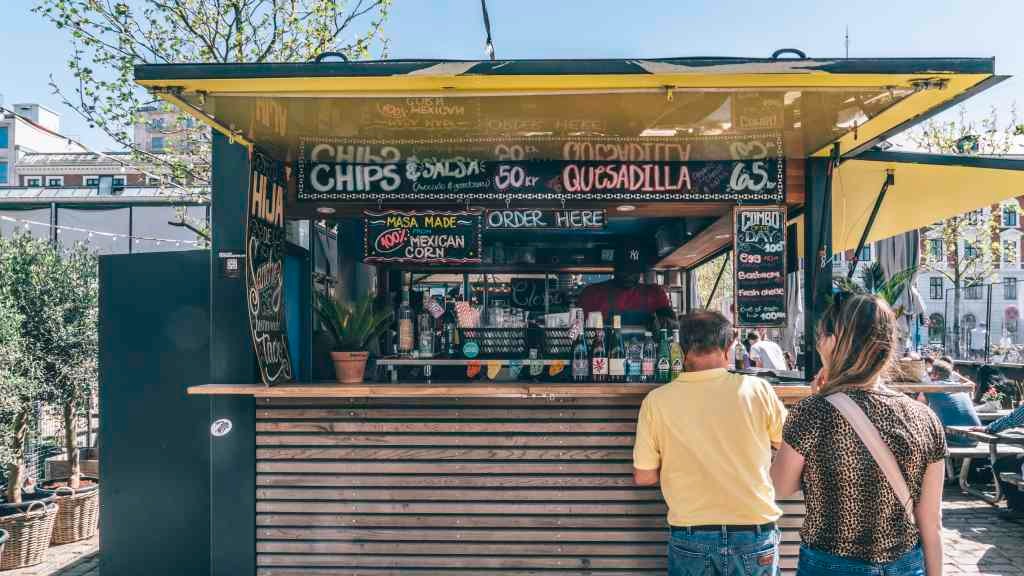 Hija de Sanchez is Mexican street food at its best and started with a taco street stall placed at Torvehallerne. The chef behind it, Rosio Sanchez, used to work as a dessert chef at Copenhagen's Noma – awarded four times in the past eight years as the best restaurant in the world. At Hija de Sanchez they specialize in tacos with the best meat and quality local ingredients and make everything from scratch. Everything from the corn imported from Mexico made into corn flour for the tortillas to their homemade organic cheese called quesillo.

In 2018, a panel of 73 food experts, put together by the EasyJet Traveller magazine, went on a mission to find the best street food Europe has to offer. And they rewarded Hija de Sanchez as the winner. You can also find a sister taco joint in The Meatpacking District in Copenhagen. The latest addition to the Sanchez family is Restaurant Sanchez in Istedgade, which opened in late 2017.