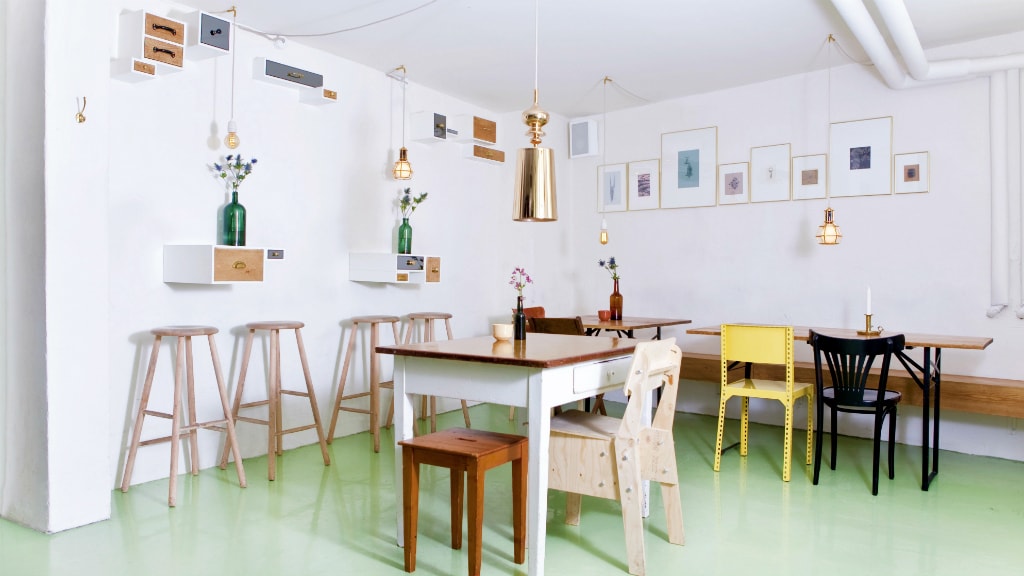 The story of Mikkeller is the story of two home brewers who in a few years went from hobby brewing in the kitchen to national and international recognition.

Since the summer of 2007, the world famous brewer Mikkel Borg Bjergsø, has run Mikkeller on his own. Mikkel is a gipsy-brewer, who brews at different breweries in Denmark, around Europe and the United States and has his own beer bar Mikkeller Bar in the heart of Vesterbro.

At the original Mikkeller Bar you find taps from Mikkeller and the world’s best breweries, cheese, snacks, meats and a specialized bottled selection. Most of the taps are Mikkeller’s own brew.

Mikkeller also runs a beer bar at Stefansgade 35 in Copenhagen's Nørrebro area, called Mikkeller and Friends. Mikkeller has several other beer bars and restaurants around Copenhagen.

You will also find Mikkeller bars in San Francisco, Stockholm and other big cities around the world.