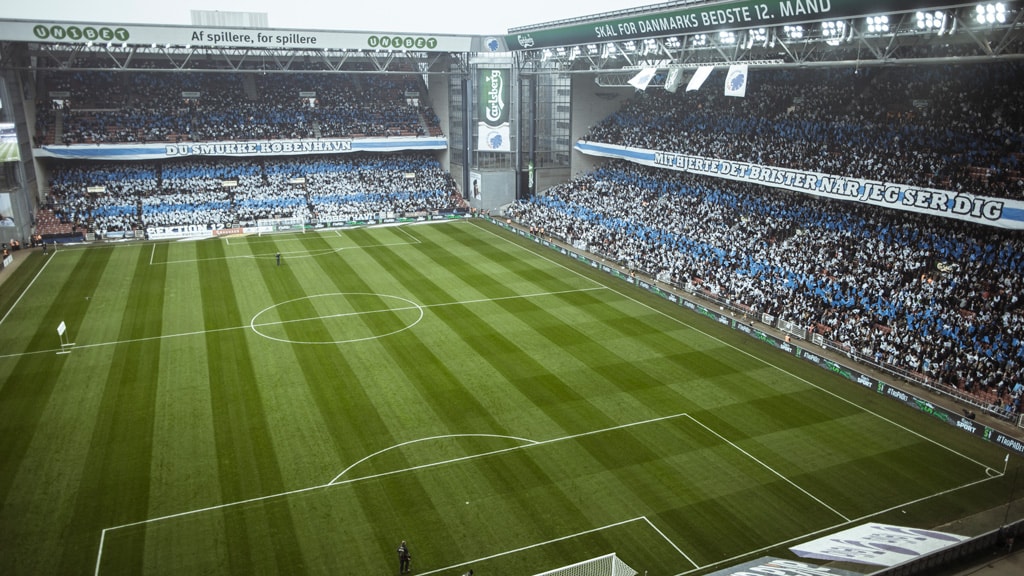 Telia Parken is the National Stadium of Denmark, where the national football team plays its home games, and where the successful club, FC Copenhagen, has its home ground. In addition to football, Parken provides a spectacular venue for large-scale concerts and events.

Parken hosts other big events like huge television broadcasts, important sporting events and big name concerts. Parken utilizes a sliding roof so both open air and covered events are made possible depending on the season. International stars such as Whitney Houston, the Rolling Stones, Justin Timberlake and Lady Gaga have performed for Danish fans at Parken stadium.