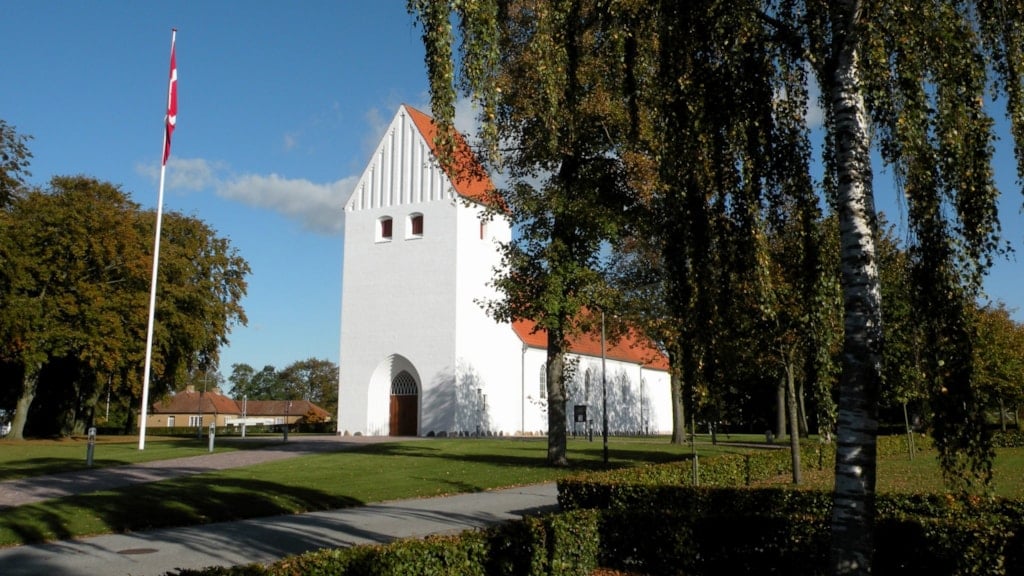 Foto: VisitHaderslev
Attractions
Churches
From "additional cemetery" to the red chapel in Vojens Church: It took some time, before at church was built in Vojens and the cemetery is older than the church.
Adres

Vojens had its own cemetery in 1878, but the cemetery was under the jurisdiction of the Jegerup church administration, and the first burial happened here January 28th 1878. It was not long until it was decided to build the red chapel, and from 1883 the dead could be laid aside on the chapel, when the family could not or did not want to keep the deceased in the home. From here, the wish for an actual church only grew.