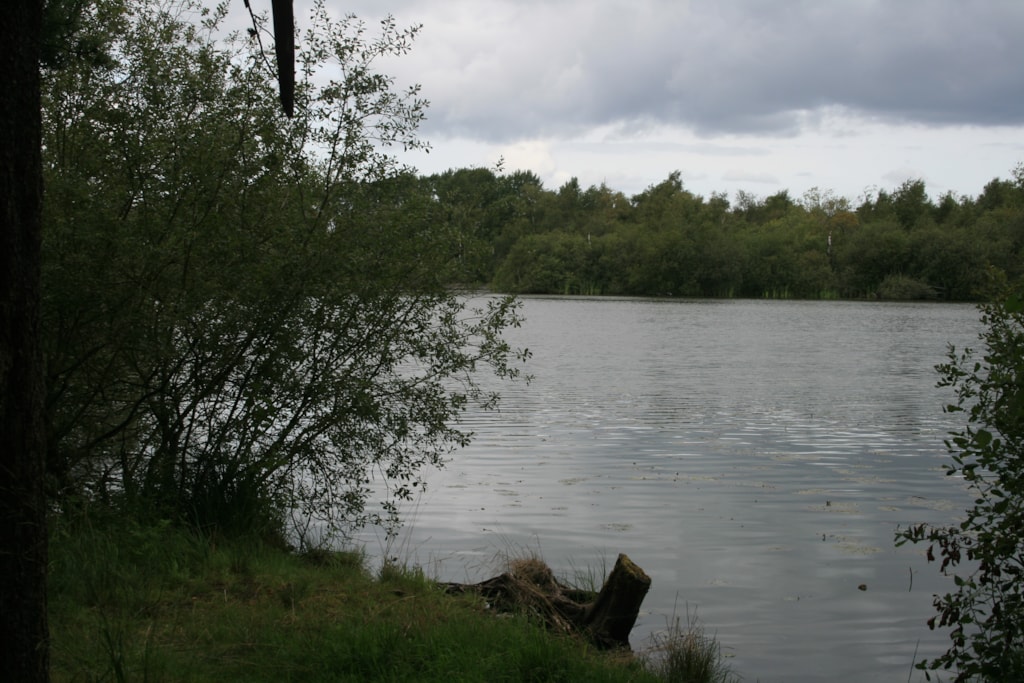 Up to the 2nd World War, the lake Tranekær Sø was a moor area, where earlier there was a kettle hole created by a melted ice block from the latest Ice Age. During the occupation period, the present lake was formed by peat digging in the moor. In connection with digging peat in the moor, a very well-preserved head of an aurochs was found, as well as parts of beavers and royal stag turned up during the peat digging. During the war, the northern birch mouse was found, a very rare mammal in Denmark. Before 1880, Tranekær was a humid heath marsh, where the crane bred.

Today there are pikes in the moor, thriving very well in the sulphurous water. Also swans, ducks and coots seem to like the life in the moor Tranekær Mose. Furthermore, the grey heron is seen very often near Tranekær Lake, but since a small colony lived a few years in the plantation Staushede Plantage in the thirties, it has not bred here. However, in Tranekær Lake you can enjoy breeding mute swans, coots and moorhens. In the winter time, migratory birds such as whooper swans and tufted ducks can be seen. If you are lucky, the colourful kingfisher can be seen at Tranekær Sø and the brook Staushede Bæk running out into the stream Drostrup Å.

Access
Parking space can be found at Staushedevej and from there the distance to Tranekær Lake is approx. 900 m.