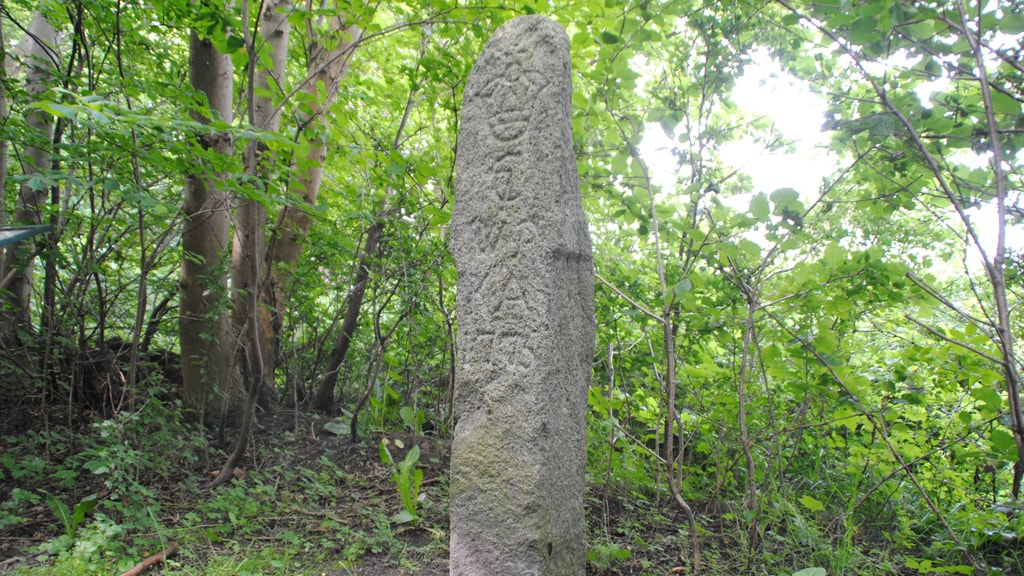 Today the area where this stone was raised is part of Ishøj Wildlife Park.

The hunting horn in Ishøj municipality's town arms refers to the hunting grounds and stone.